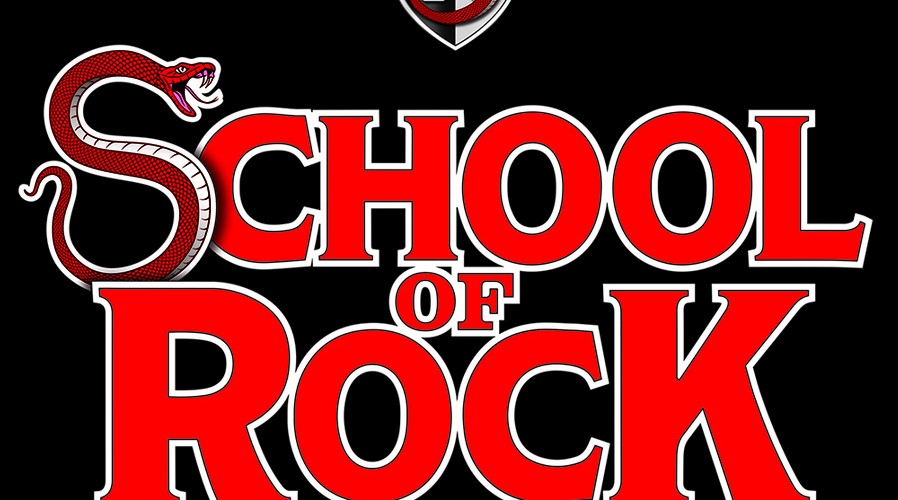 Local audiences have come to expect a high caliber of production value in Step It Up shows.  Before they were even contacted on behalf of Andrew Lloyd Webber, Barber and Eremin had conspired to treat their audiences to an event experience pioneered by Coldplay, Taylor Swift and the producers of this year’s Super Bowl.  Working with Grammy award winning sound designer Alan Douches of West West Side Music in New Windsor and Lawrence Helfant of Crowdsync Technology in Los Angeles, Summer Stage will provide each ticket holder to its two shows with an LED bracelet which will be programmed to light at varied times throughout the show.  Eremin has shared this plan with McConnell in London , who called it
“brilliant…and very cool”, and said she was going to mention it to the overseer of merchandising for the Broadway production.  One of the main themes in the story is to show children that music played from the soul can be liberating and life-affirming.  For many, SCHOOL OF ROCK may be their first true concert-like experience.  May the appreciative sea of swaying Bic lighters live on for the next generation; electronically, of course!
Summer Stage’s SCHOOL OF ROCK will be performed Friday July 8th and Saturday, July 9th at 7pm at the Walter Reade, Jr. Theatre at Storm King School .  Tickets go on sale for $18 each Wednesday, June 29th either in person at the Step by Step Dance Studio in Cornwall-on-Hudson , or by calling 534-3645.   Seating is general admission.  For more information, call the studio or write director Karen Eremin